AT&T Inc. is basically a telecommunication company. This company is a multinational company which is based in Dallas, in Texas, of United States. Currently, the Chief Executive Officer of this company is Randall L. Stephenson. This company also has its history as it began initially under the name of Bell Telephone Company, back in the year 1877.

And later on in the year 1885, this company, thus became The American Telephone and Telegraph Company. And further, it was renamed as AT &T Corporation. This company also has various subsidiaries some of them being DIRECTV, Cricket Wireless and so on.

The best coverage of any carrier worldwide

When they tell my story

Roll up your sleeves

The face of distracted Driving : Forrest

The face of distracted driving : Caleb

Can you B. Lieve it

The endless power of & 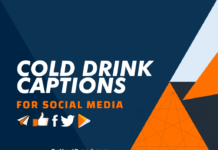 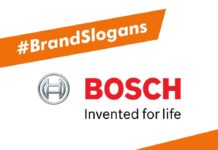 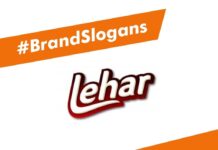 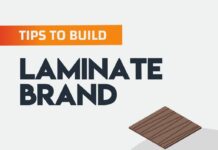 26 Tips to Build a Laminate Brand from Scratch 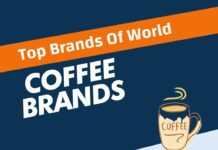 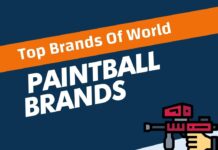 100 Most Influential Brand Slogans Since 1948

19 Tips to Build a software brand from scratch