7 Up was mainly created by Charles Leiper Grigg, who launched his St. Louis–based company The Howdy Corporation in 1920. Grigg basically came up with the formula for a lemon-lime soft drink in 1929. So, the product, originally named “Bib-Label Lithiated Lemon-Lime Soda”, was launched two weeks before the Wall Street Crash of 1929.

Crisp and Clean, and No Caffeine.

Never ever Had It, Never Will (1980s, reference to 7 Up not containing caffeine)

The feeling of Christmas. (December 1980s)

When you really want the taste of UN, there’s only one

Above are the top slogans used by the company, which made this brand even more successful. 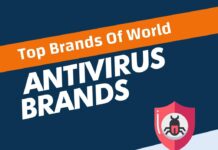 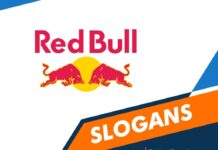 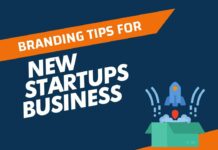 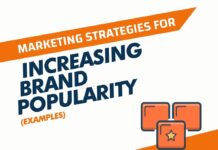 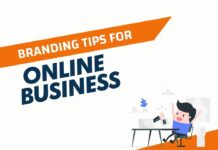 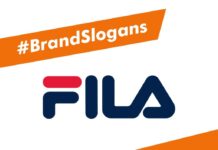